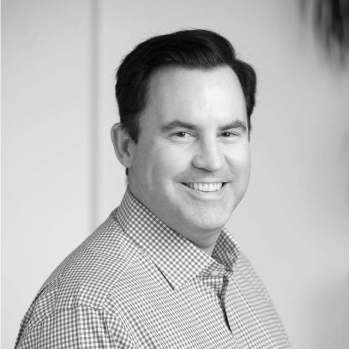 In addition, Peter is founder and managing partner of Richmond Global LLC (RG) and its various partnerships, including Richmond Global Ventures, a VC fund investing in disruptive technologies globally. He is co-founder of Endeavor Global, an NGO launched in 1997 to identify and cultivate the world’s highest impacting entrepreneurs and established in 47 countries. He has invested and lived on five continents over 25 years. His exits include 5 unicorns where he led or participated in their seed, early, and/or growth stages. He received his undergraduate degree from Princeton University, his JD from Yale Law School, and his MBA from Harvard Business School. He lectured on entrepreneurship for 13 years in Princeton’s engineering department and underwrote the establishment of Princeton’s E-lab for student entrepreneurship.